Max Lucado said, “In the first, Adam took the fall and in the second, Jesus took a stand!” As you know Sin began in the Garden of Eden but it was defeated in the Garden of Gethsemane. When man first said “My will, not Thine be done…” It opened the flood gate of sin and it turned man out of the Paradise of God. But when Jesus said “Not as I will, but as You will…” Victory was won over sin and access to the Tree of Life became possible to all of us sinners. At the end of the that day and at the beginning of the third day, Jesus’ resignation of His will prepared Him to go to the cross and to depart from that borrowed tomb victoriously!!
#AMENandAMEN 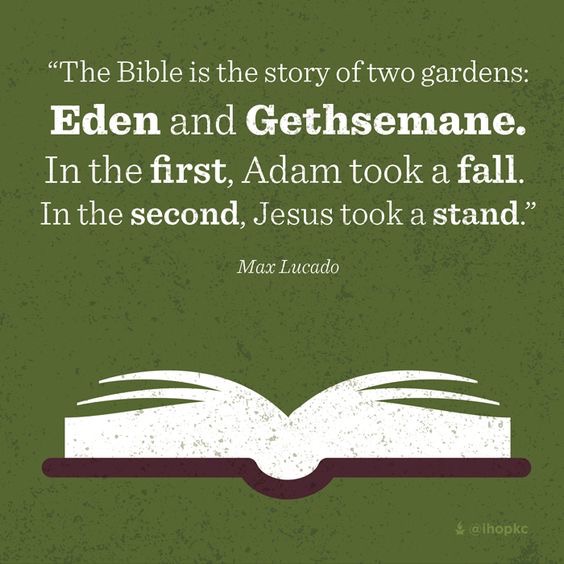 #4GIVEN ministries is a devotional blog written to empower, encourage, and equip believers and unbelievers. We sincerely hope and pray that every reader and fellow blogger walks always with inspiration in their hearts and a fire in their belly after they read one of our inspiring devotionals. The mission is to make Christ known and to remind believers and unbelievers they are never too far gone for God to heal, deliver, and set free!
View all posts by #4GIVEN →
This entry was posted in Ministry. Bookmark the permalink.