Thinking Less of Yourself….. 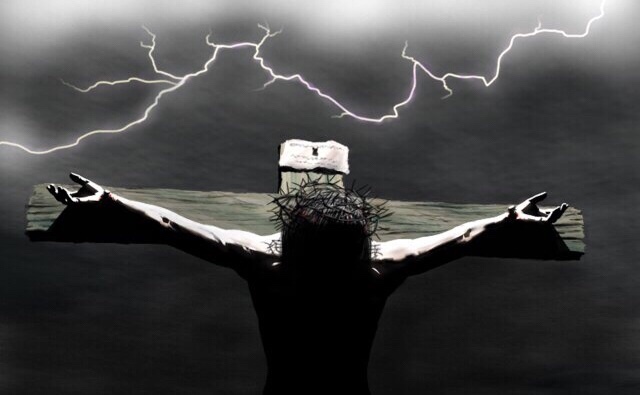 We all know what it feels like to take a loss ( aka “L”) in life and if you’re anything like me you’ve experienced in some shape, form, or fashion hatred, racial profiling, segregation, humiliation, degradation, discrimination, and opposition. However, when I stopped comparing my ‘L’s’ to other people and started comparing my struggle (s) to the struggles that Jesus endured, I quickly learned the power of true humility. Philippians 2:8 of the MSB paraphrase says, “Having become human, he stayed human. It was an incredibly humbling process. He didn’t claim special privileges. Instead, he lived a selfless, obedient life [despite all that He endured] and then died a selfless, obedient death – and the worst kind of death at that: a crucifixion.” Humility requires vision, strength, and maturity. It’s one of the most difficult beatitudes to being into submission. But, the reward far exceeds the painstaking process in harvesting it’s fruits.

James 4:10 says, “Humble yourselves before the Lord, and he will lift you up in honor.” Humility is obedience and obedience is better than sacrifice!

#4GIVEN ministries is a devotional blog written to empower, encourage, and equip believers and unbelievers. We sincerely hope and pray that every reader and fellow blogger walks always with inspiration in their hearts and a fire in their belly after they read one of our inspiring devotionals. The mission is to make Christ known and to remind believers and unbelievers they are never too far gone for God to heal, deliver, and set free!
View all posts by #4GIVEN →
This entry was posted in Ministry. Bookmark the permalink.